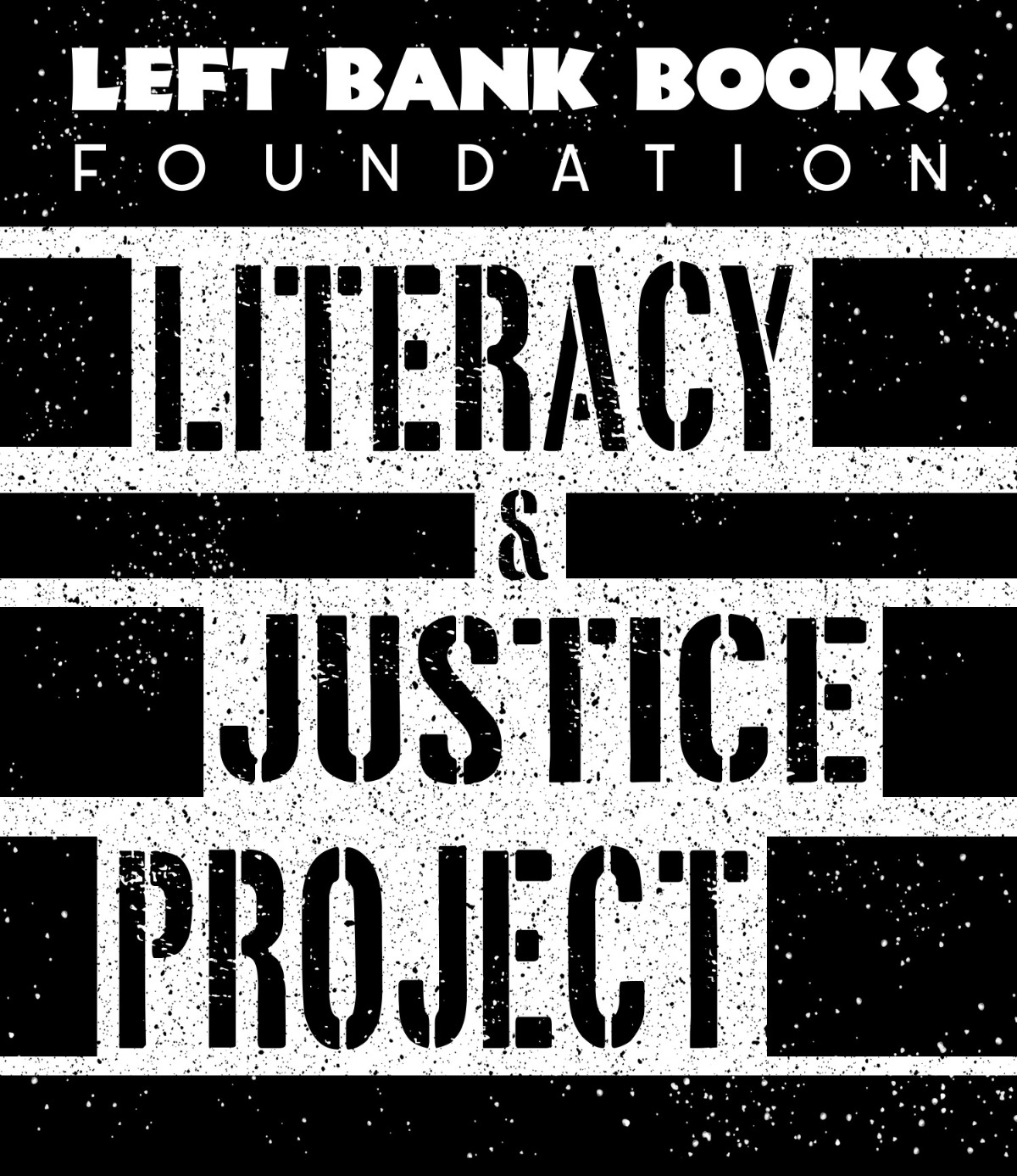 The American Library Association said a reported 273 books were the subject of attempted censorship in 2020, the majority of which centered on issues of race, gender, and sexuality.

In January 2022, the Wentzville School District removed copies of The Bluest Eye, the debut novel by Nobel Laureate, Toni Morrison, from its school libraries along with three memoirs: All Boys Aren't Blue, Heavy, and Fun Home.

Meanwhile, in Tennessee, a school board pulled Maus, the Pulitzer Prize winning graphic cat-and-mouse retelling of the Holocaust from the school curriculum.

Race, sex, sexual orientation, gender identity, ethnicity, religion, and apparently even history are taboo subjects in the eyes of an extreme minority. While the efforts to resist the rightward turn away from the democratic principle of free expression are multi-faceted and ongoing, we thought we would try to make a difference in real time for folks who lack access to the material being challenged.

We are collecting donations to send a copy of The Bluest Eye, Maus, All Boys Aren't Blue, Heavy, or Fun Home to anyone who signs up for one as funds allow. The more money we raise the wider reach this program will have. Every donation is appreciated! 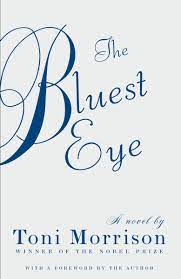 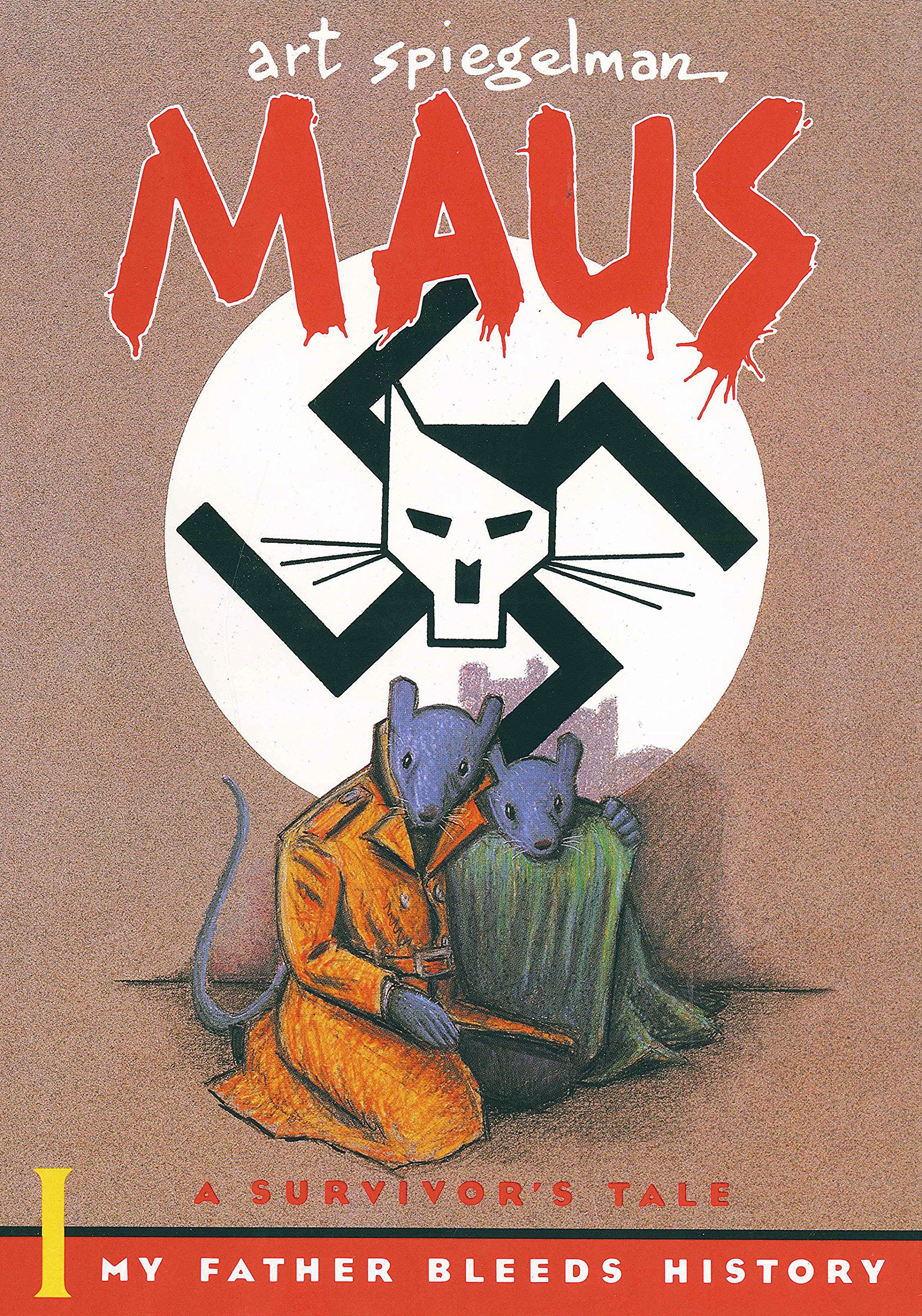 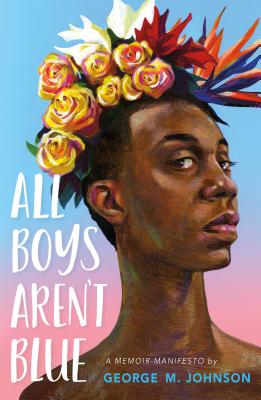 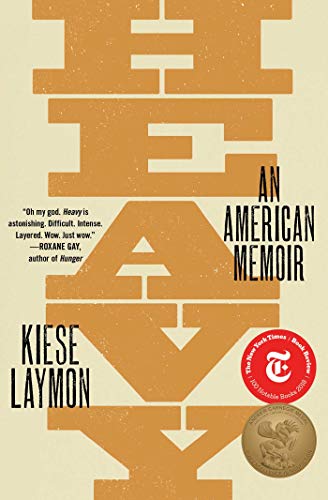 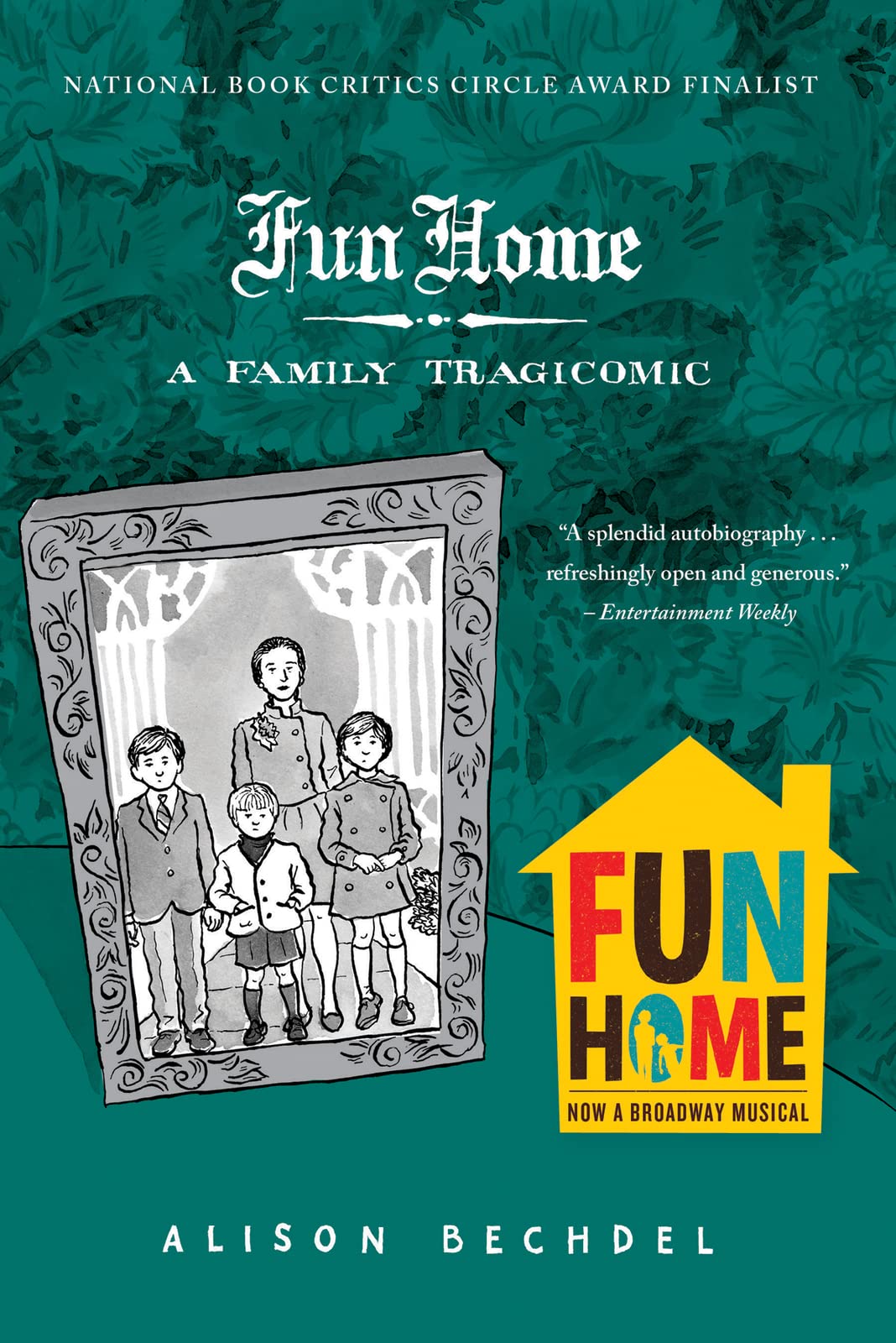 Register For Your Free Book

To register to receive a free copy of the banned book of your choice, please fill out the form below. Donations are not required to receive a book.